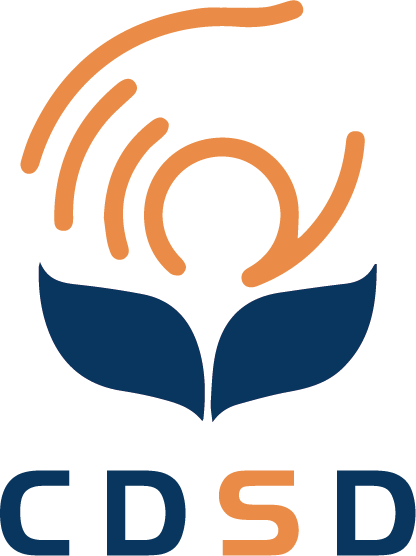 Weak forms are universal – there is no language without them. They do not just exist – they are abundant. Without intentional training, they can lead to perception failures making listening results poor. They do not appear chaotically – they can be explained and predicted. These are the major reasons why we must make them a part of any foreign language teaching methodology. In linguistic literature and dictionaries, weak forms are mostly limited to functional/grammatical/structural words in unstressed positions. The hypothesis of this paper is that (i) the term “weak form” can be applied to phoneme, syllable, word and word group, (ii) in a real speech flow, notional words can also manifest weak forms, (iii) in a sample meant for listening/watching, weak forms must be identified, organized and exposed to controlled activity in the classroom. The paper gives examples of weak forms from English, Russian, Chinese and Pashto spontaneous speech. It also offers some techniques of designing exercises for training them at English classes.

The experience of interregional and international cooperation of the Amur State University (Russia) and the Oroqen Scientific Society (China) in holding educational olympiads in order to preserve, study and revitalize the languages of the indigenous peoples of the Amur region is presented. The speech also presents the results of a sociolinguistic analysis of the Olympiad data. Based on the conclusions of this study, we propose recommendations for the revitalization of the Evenki language in Siberia and the Far East of the Russian Federation (RF). During the Olympiad competition, the speech of Evenki and Oroqen of different ages is recorded at the Laboratory of Experimental-Phonetic Research (LEFI) of the AmSU. The corpus of the Evenki and Oroqen oral speech serves as material for multidisciplinary studies on the vitality of the Tungusic languages of the Upper Amur region. Phonetic research on the corpus demonstrates changes in the articulatory phonetics of both the young and middle generations of the contestants.

Department of Sociology, University of Macau

Questioning Social Outcomes of the Fame of Local Heritage within Global Development:'If it is UNESCO World Heritage and Now Belongs to the World, Does that Mean it No Longer Belongs to Us?'

This presentation interrogates some of the social outcomes that frequently result when local forms of heritage are given international recognition as UNESCO World Heritage sites.  The fame resulting from such global recognition – and its promotion by local and national governments – all too easily displaces the original meaning and continued use of heritage away from the community of its original creators and transforms it into a product largely for the benefit of visitors and often outside commercial interests.  Such changes that commodify meaning and use away from the local are documents though a case study of the changing social and symbolic dynamics at work in Macau, SAR, based on a decade’s long residence by the author in this special place.

Sustainability and the transition to the circular economy, risen as best practices to fight climate change and its impact on the environment, the economy and the society at large, are now underpinning the global decarbonization agenda. While designers are called upon to address emerging social, economic and environmental challenges, they are offered unprecedented opportunities to redesign the world: a shared understanding of the need to shift from the anthropocentric approach that has forged the industrial era, unleashes new forms of collaborative relationship with nature, and allows to operate according to a new, re-generative mind-set, opening up new ways to re-think the way we source, manufacture, distribute and consume. The presentation will focus on three key factors that will contribute to shaping the design agenda for the circular economy: circular flows, shift from products to services, design for disassembly, and cradle to cradle.